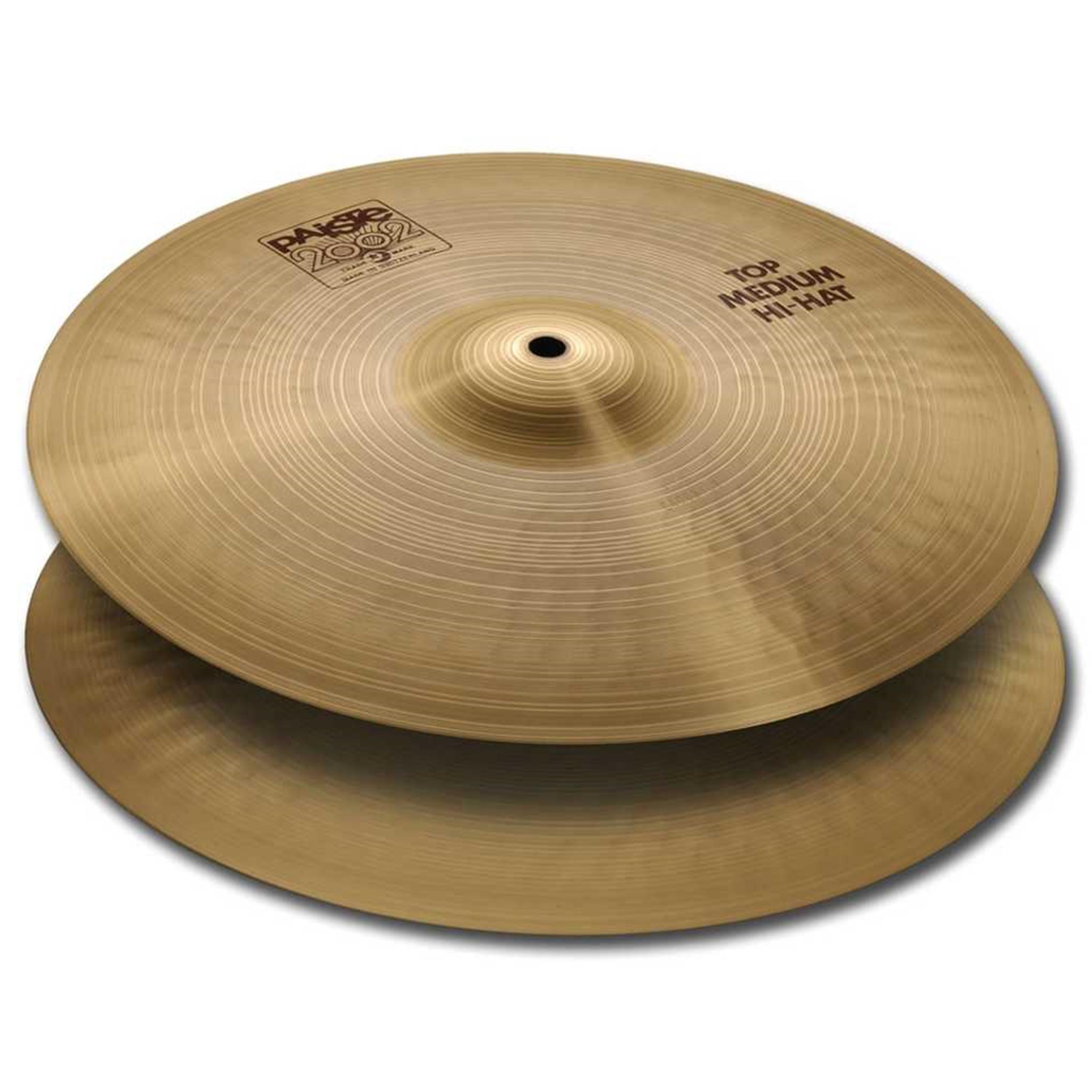 Servono informazioni?
Introduction: 1971 Background: During the 1960â€™s the developing Beat and Rock music required a cymbal sound to match the new frequencies and volume levels and consequently in 1967 the Giant Beat series was created as response to this demand. â€¢ The 2002 was developed 1971 fusing the power of the Giant Beat with the differentiation of the Jazz series Formula 602 â€¢ In 2005, Paiste once again makes the 2002 a core series for the future, including the best and most innovative Dimensions models into the newly expanded 2002, thus adding current trend cymbal sound to this venerable line â€¢ In the year 2007, the line is further expanded in to the loud genres by adding larger cymbals and the more aggressive â€œWildâ€ models 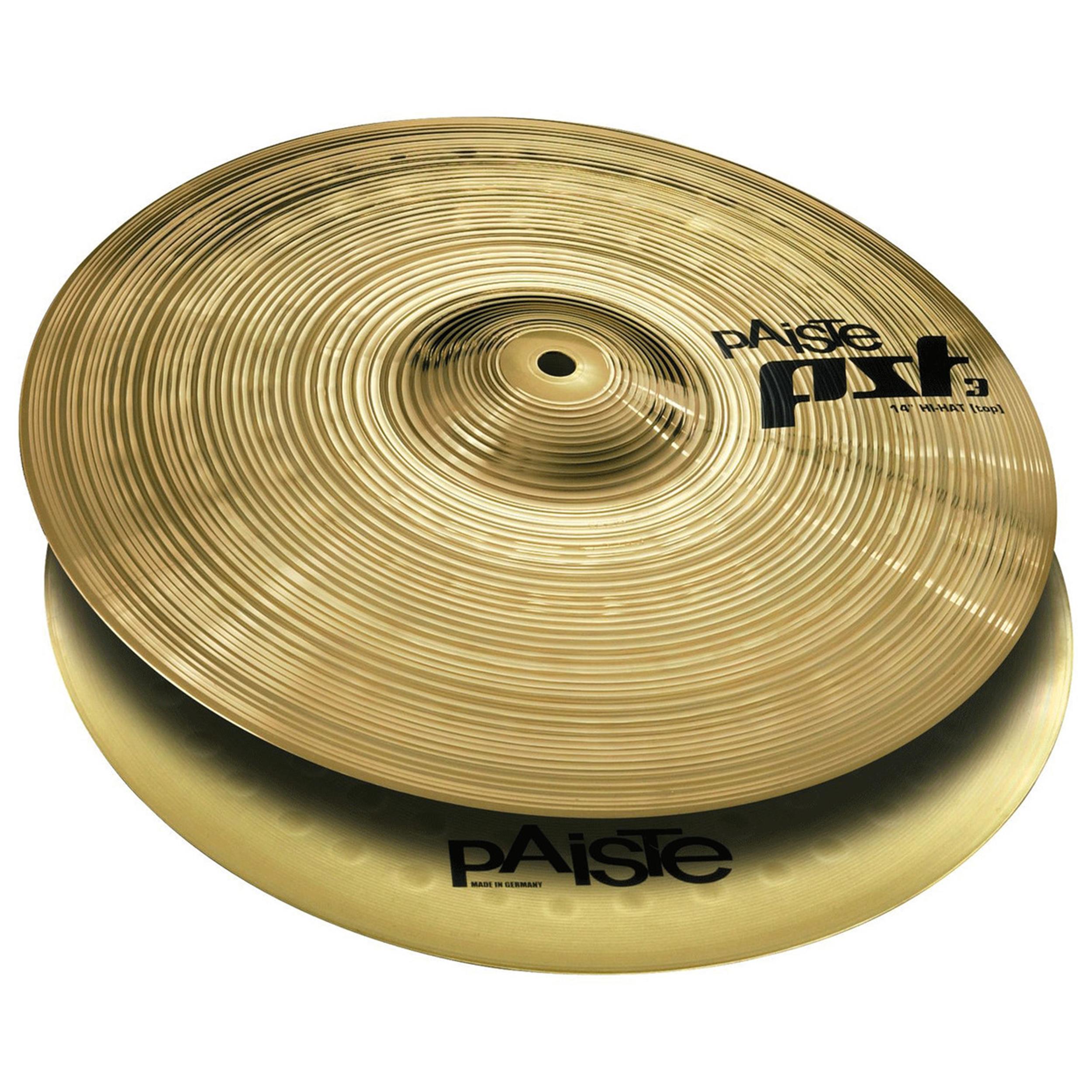 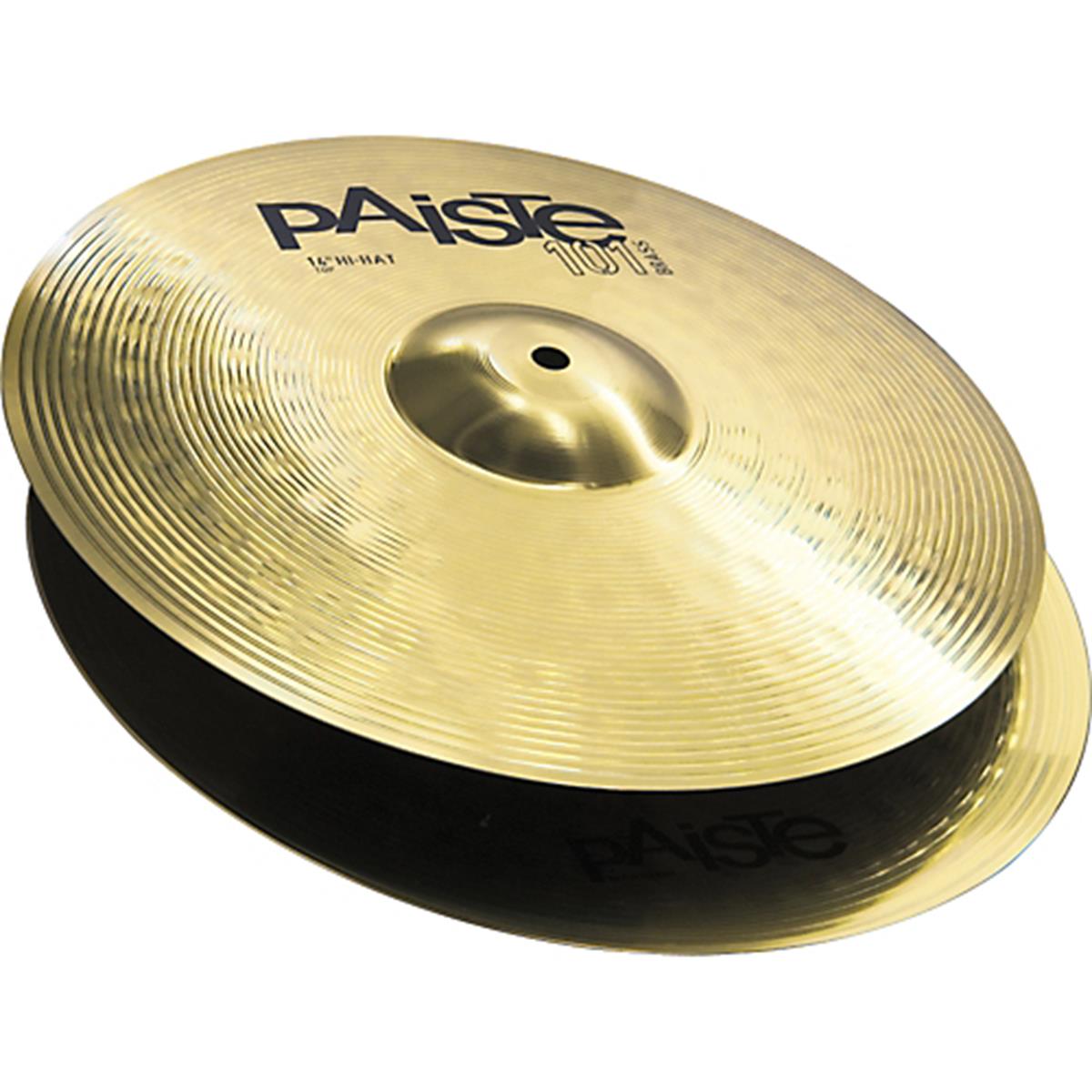 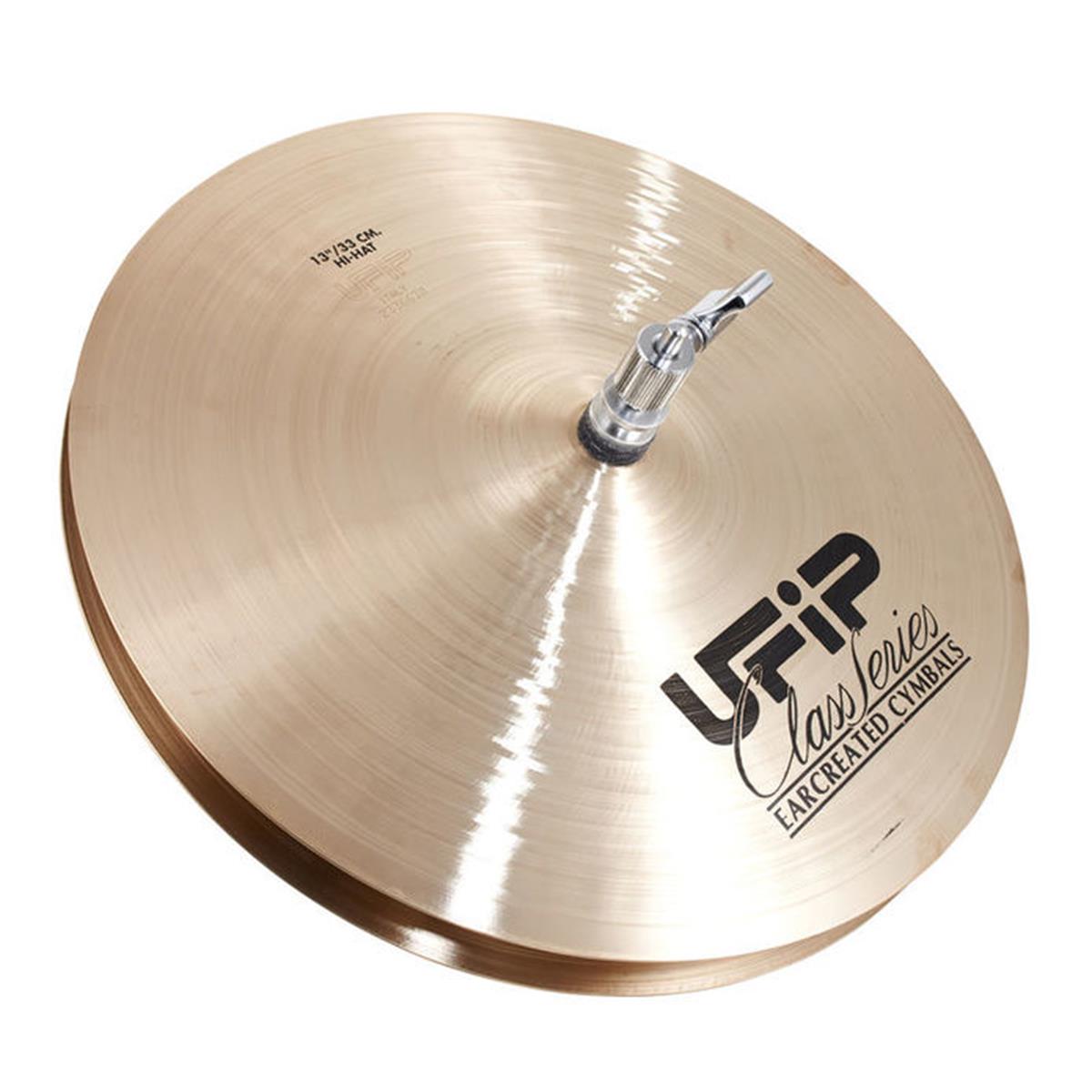 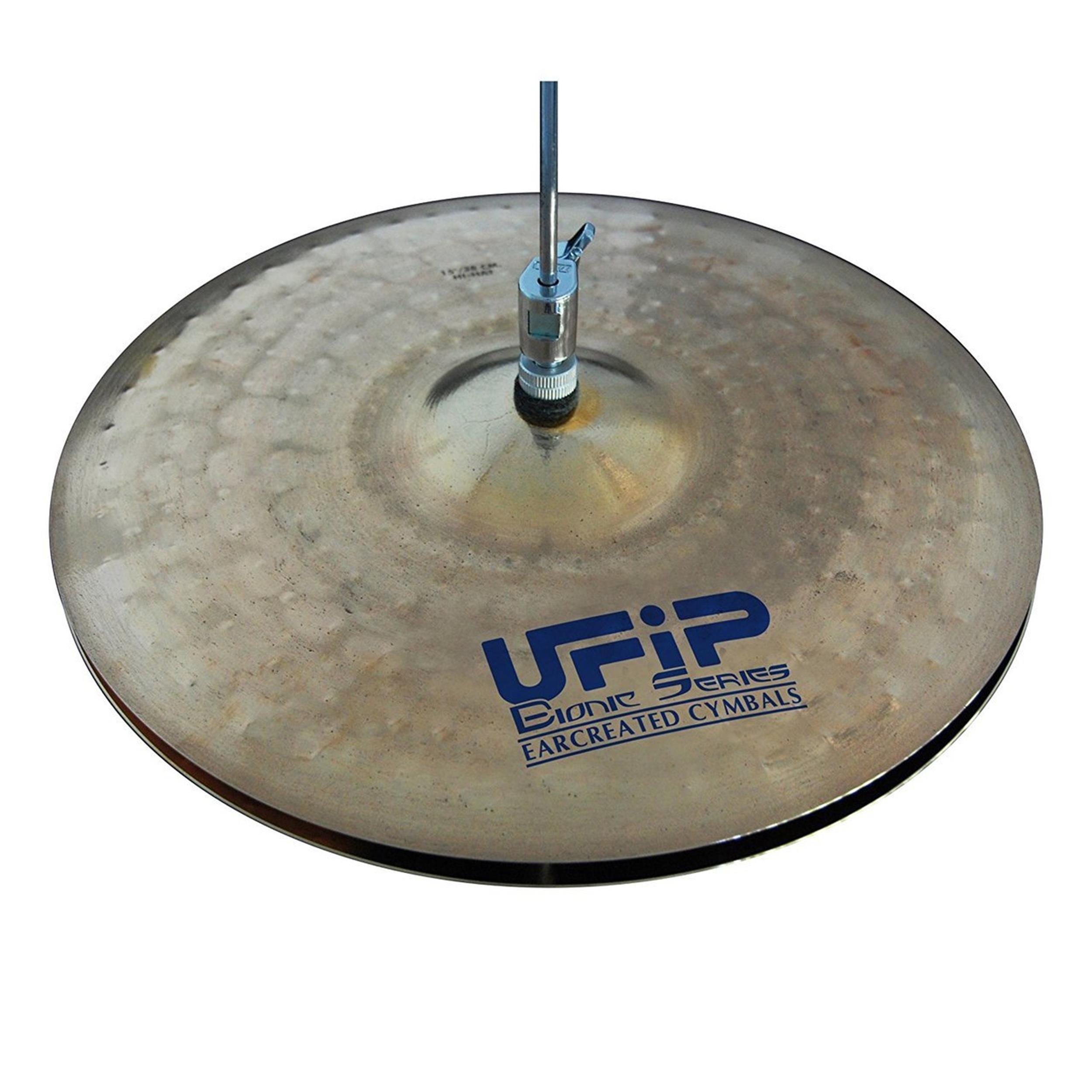