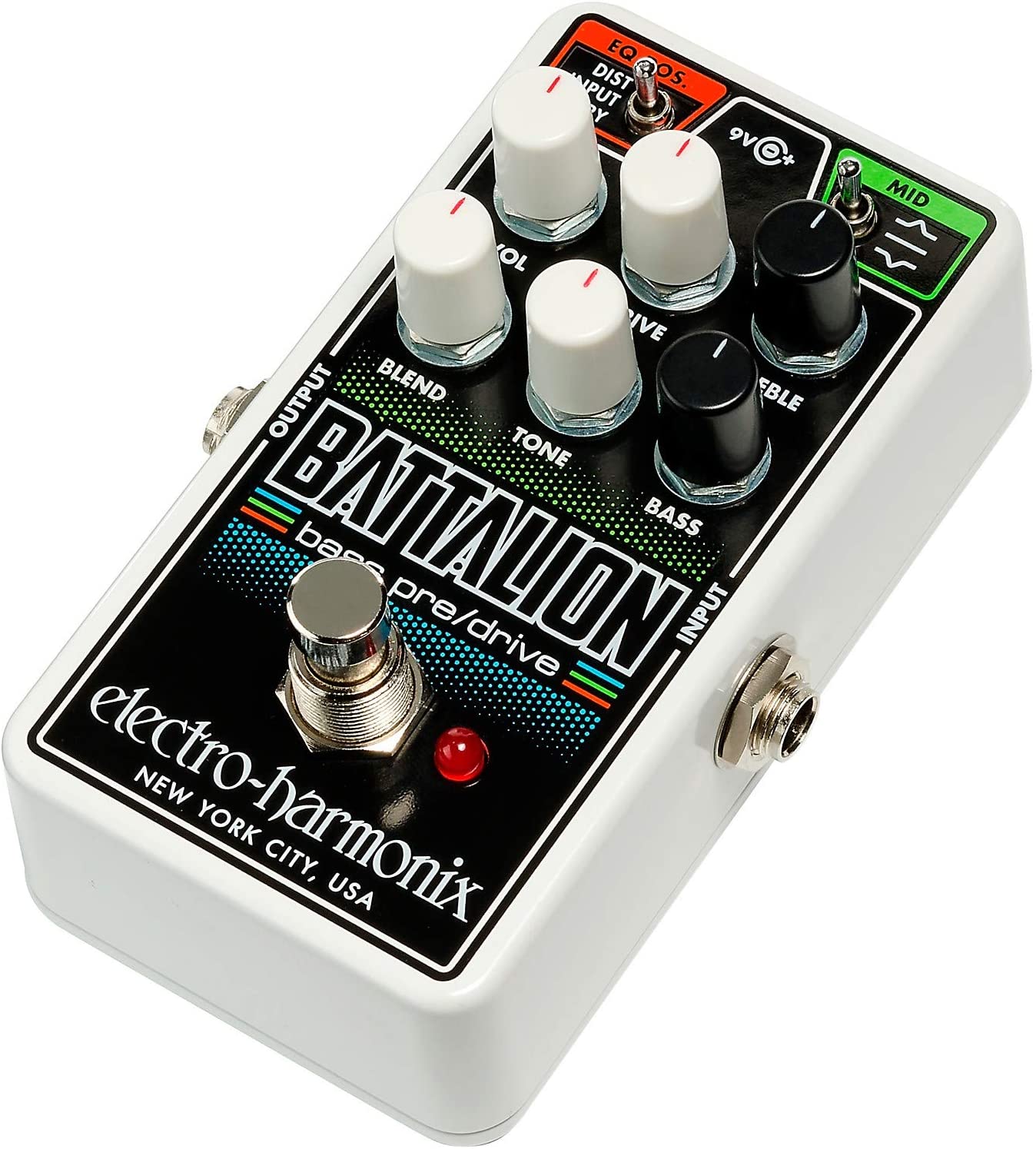 Servono informazioni?
ELECTRO HARMONIX NANO BATTALION - The all-analog circuitry of the Nano Battalion provides an amazing array of bass tones in a sturdy, compact package. A versatile MOSFET drive circuit that can deliver everything from subtle, light overdrive to fully saturated distortion forms the pedalÂ¿s core.The Nano Battalion features a three-band EQ with three EQ position modes for maximum flexibility and sound shaping control. The three-band EQ includes Treble (boost/cut above 1kHz) and Bass (boost/cut below 200Hz) controls, plus a Mid switch which provides a 9dB boost or cut at 500Hz. Three signal path options determine where the EQ is applied. In Distortion Mode the EQ comes after the distorted signal and has a powerful effect on its timbre while the clean signal is not affected. In Input Mode the EQ comes first in the signal path affecting both the clean and distorted signals. Boosting frequencies in this mode can drive the distortion to a more saturated state. In Dry Mode the EQ affects the clean signal, but not the distorted signal.The Nano Battalion includes a Â¼" input jack and Â¼" output jack. When a normal TS cable is connected to the output jack it delivers an unbalanced signal. When a TRS cable is plugged into this jack, it outputs a balanced signal that can go directly into a mixing console or recording interface.The Nano Battalion is a powerful, versatile tool for bass players.MANUAL 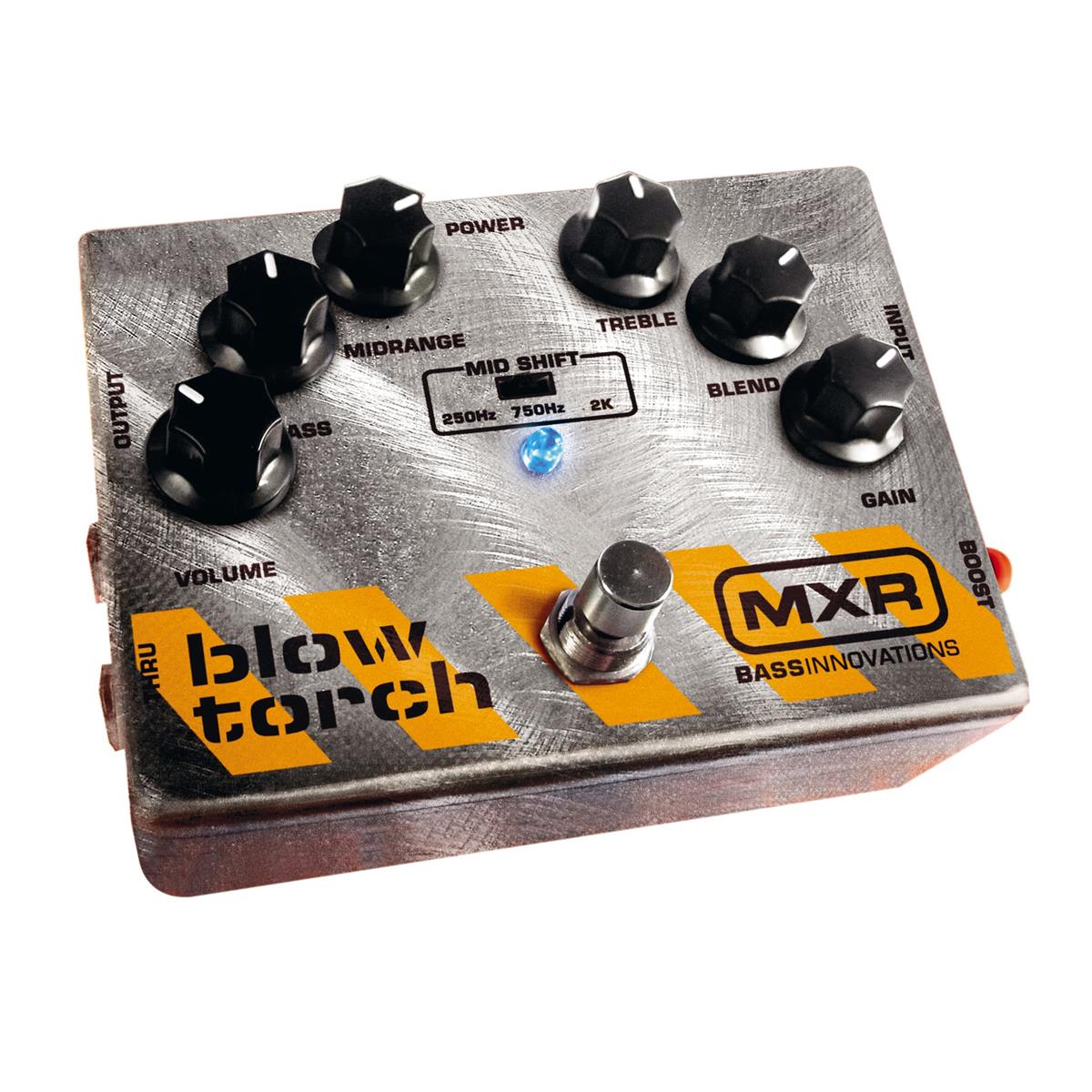 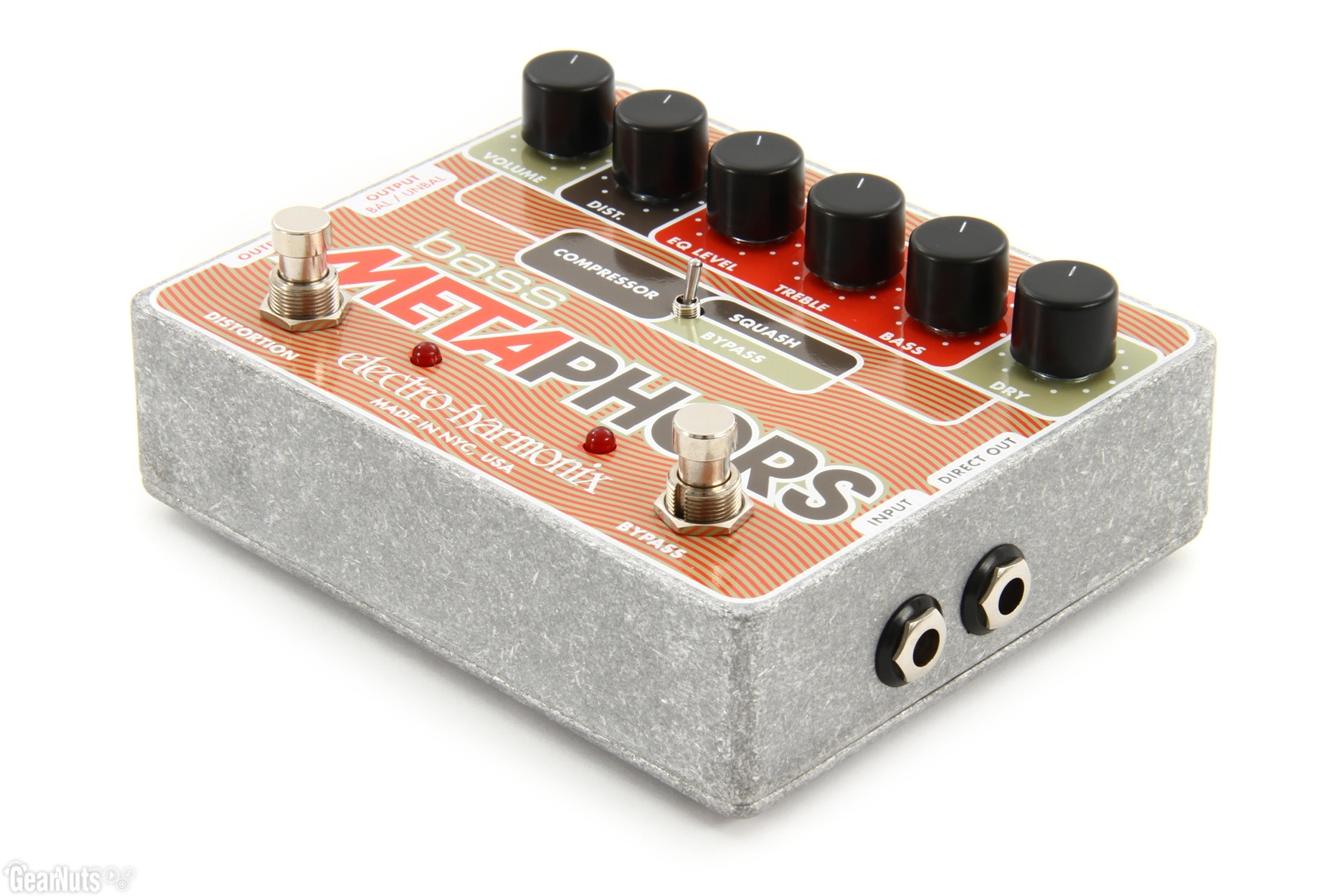 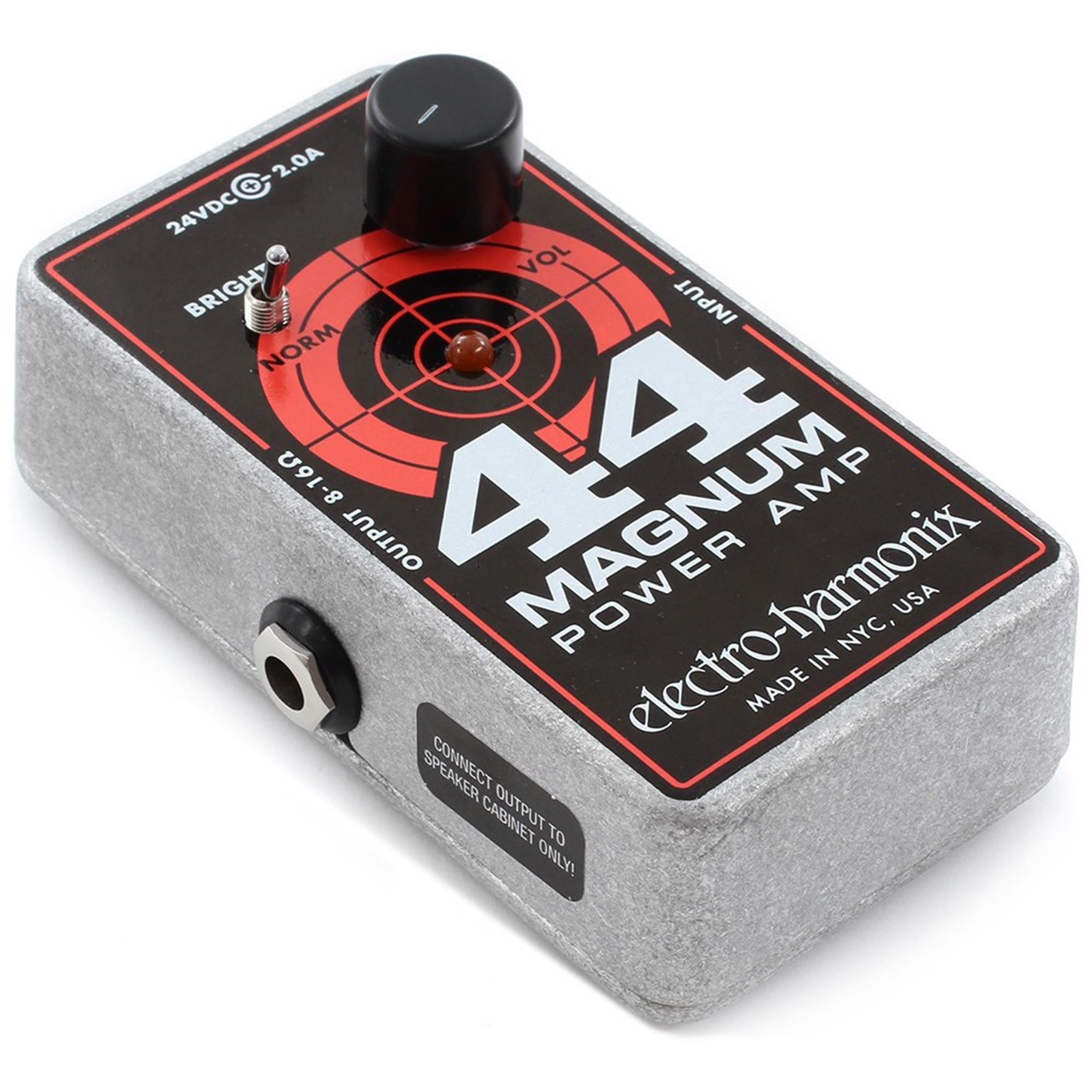 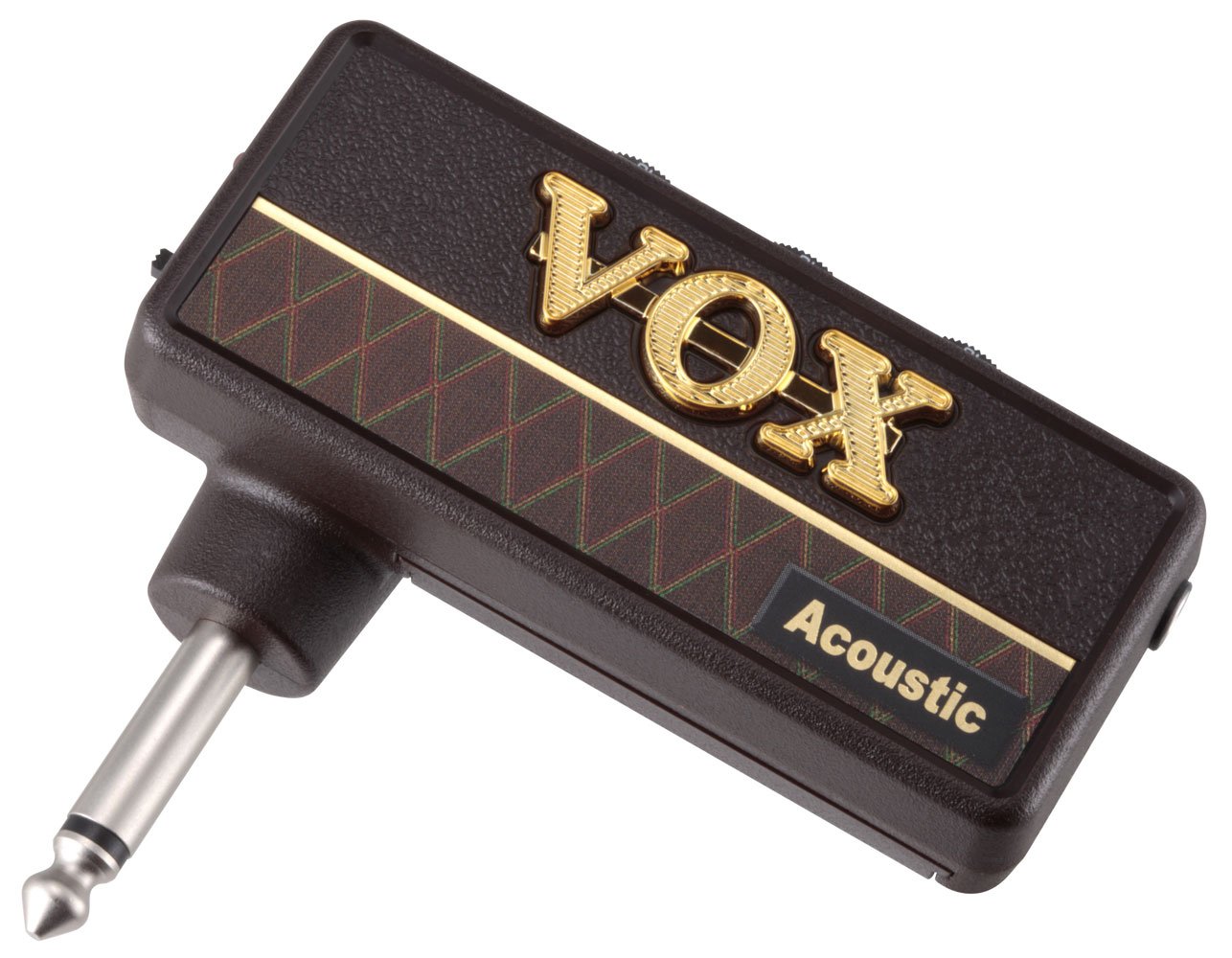